While India is heading towards the digital era, it is necessary to create a start-up ecosystem that encourages tech entrepreneurs to learn, work and bring their ideas alive. 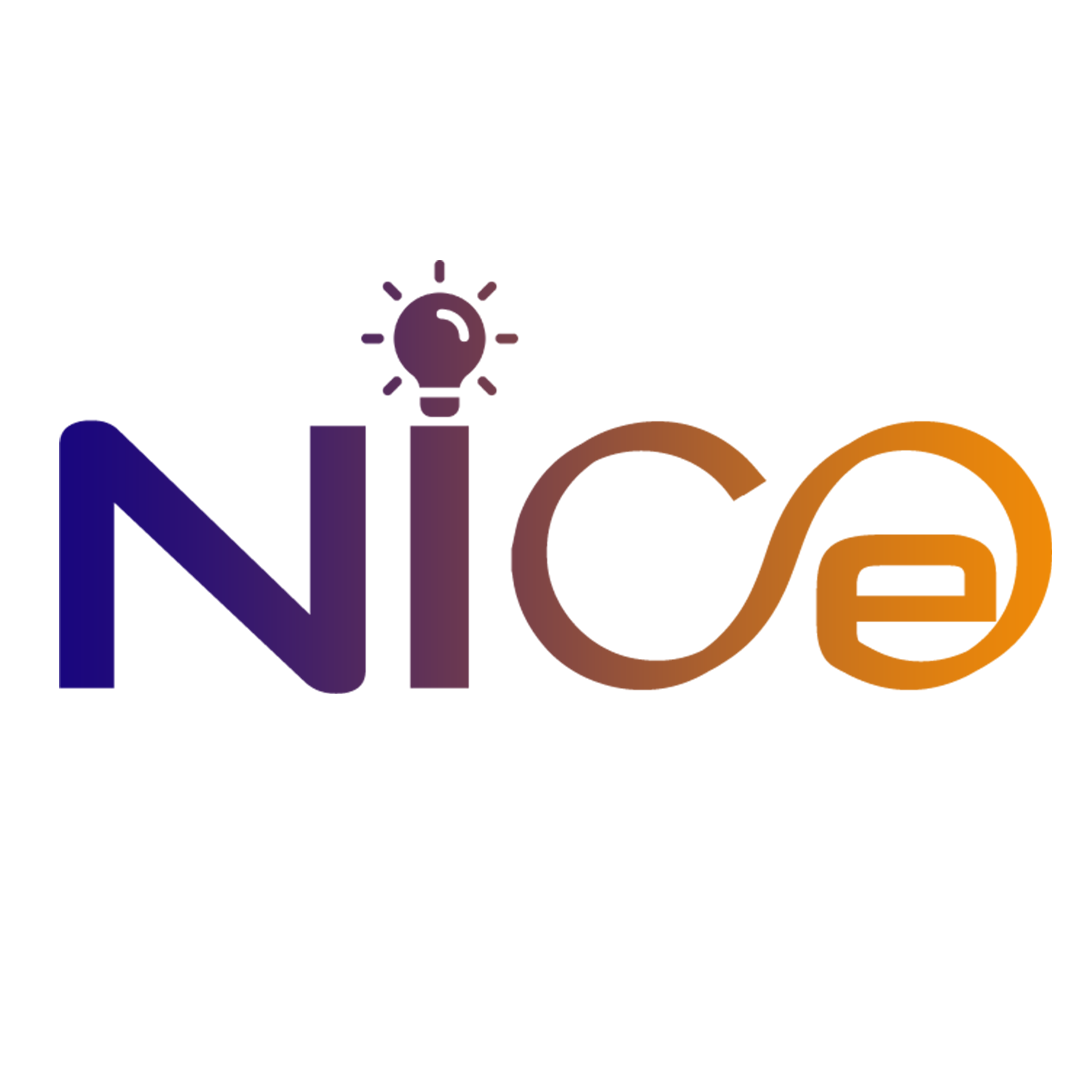 NMDC Limited, a Navratna PSE under the Ministry of Steel, Govt. of India is the single largest producer of iron ore in India owns and operates highly mechanised iron ore mines in Chhattisgarh & Karnataka. NMDC is considered to be one of the low-cost producers of iron ore in the world. It also operates the only mechanised diamond mine in India at Panna, MP. The company is diversifying into steel making and has undertaken several capital intensive projects to modernise and increase capacities to retain its domestic lea dership and has also forayed overseas successfully.

The vision of NMDC is to emerge as a global environment friendly mining organisation and also as a quality steel producer with a positive thrust on social development.

The mission of NMDC is to maintain its leadership as the largest iron ore producer in India, while establishing itself as a quality steel producer and expanding business by acquiring and operating various iron ore, coal and other mineral assets in India and abroad, rendering optimum satisfaction to all its stakeholders. 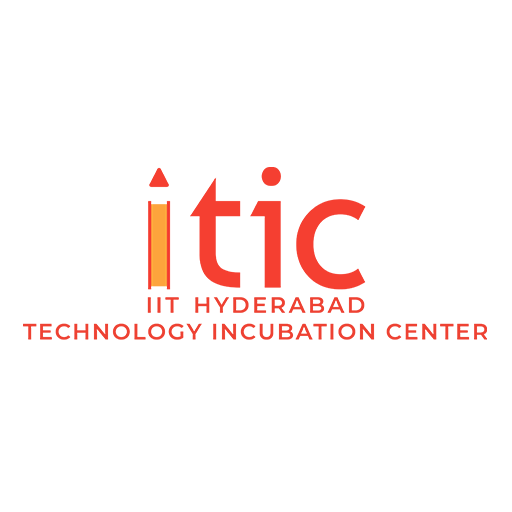 A Technology Business Incubator (TBI) society at Indian Institute of Technology Hyderabad, i-TIC Foundation is primarily focusing on creating a supportive and nourishing environment for budding entrepreneurs in the field of technology.

For effectively establishing a startup ecosystem in technology, Department of Science & Technology (DST), Government of India provides funds to i-TIC Foundation, which are utilized for creating a supportive and nurturing environment wherein ideas can be taken up for commercialization. i-TIC’s core vision is to create social impact and job creation through innovation.

i-TIC aims to promote innovation and entrepreneurship by converting and translating technology ideas and innovation in various disciplines of science and engineering into products, processes and services for commercial exploitation and benefit of society.